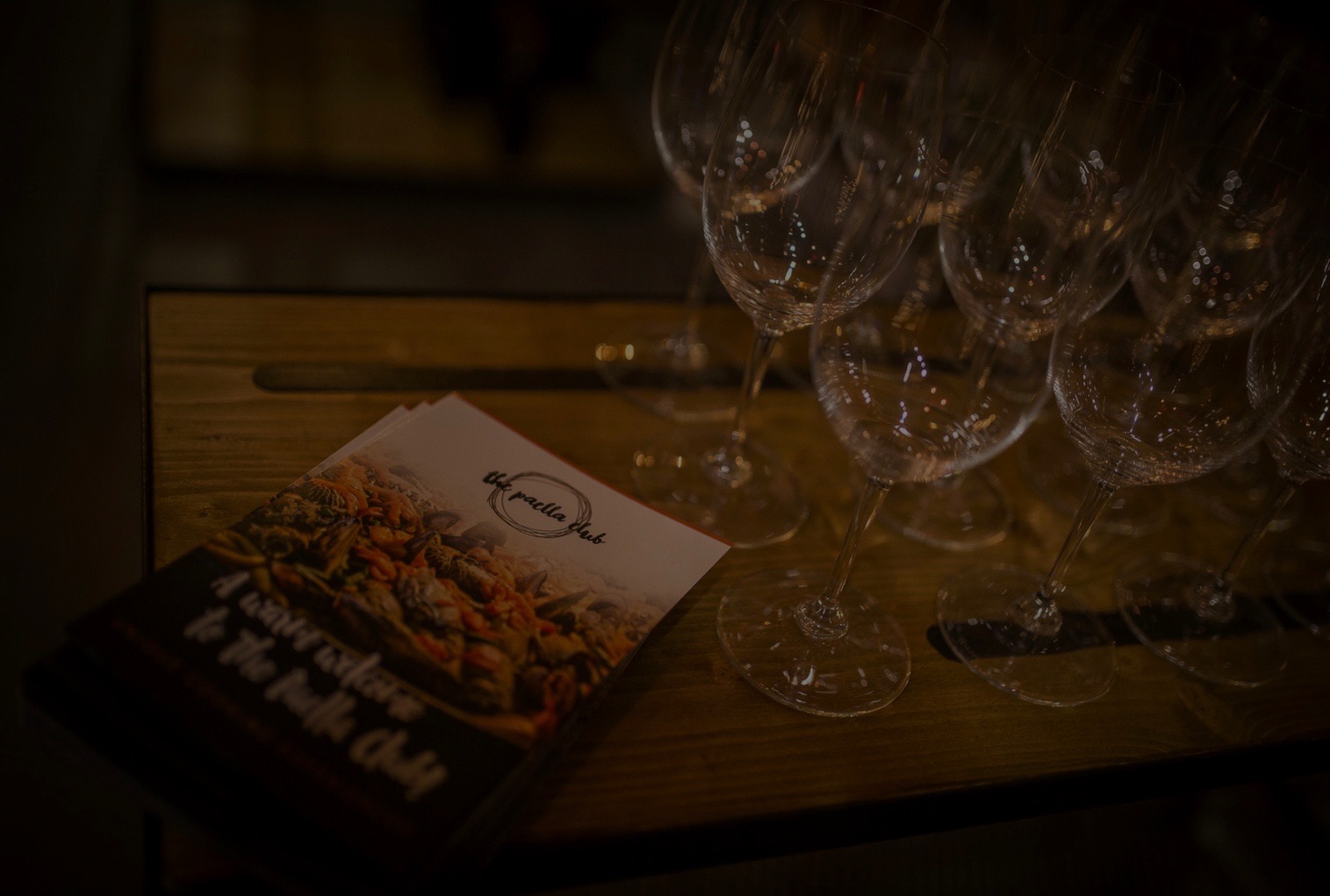 Alex Betolaza is the personification of the story behind The Paella Club. He was born in the Basque Country (País Vasco), a region that is known for its culinary highlights, both reflected in the world famous pintxos (“toothpick-tapas”) and the multitude of Michelin star restaurants.

An unknown fact to many people: Basque Country is the only region in Spain where men take place behind the stove as part of their cultural heritage. There are even private cooking clubs where all members are male, where are called txokos.

Alex remained true to his roots during his life journey which lead him to London, Los Angeles and Miami, where he worked in various trendy restaurants. While abroad, Alex noticed an reoccurring phenomena: as soon as people heard he was from Spain, they asked him about the secrets of a great paella. This is where the idea first began.

Alex began to develop an idea of creating a space in Los Angeles that could reflect and share the beauty of Spanish cuisine and culture. Not a cooking school, nor a restaurant. Instead, he aspired to provide individuals with a true gastronomic experience where they could discover fresh ingredients, take part in interactive cooking, and have a shared dining experience in a breathtaking environment.

Returning back to his Spanish roots, Alex moved to Barcelona, where he used his background and knowledge, or shall we say the “ingredients” LA and Miami, his interest in the paella, and his knowledge of fresh produce to stir-up what is now The Paella Club. 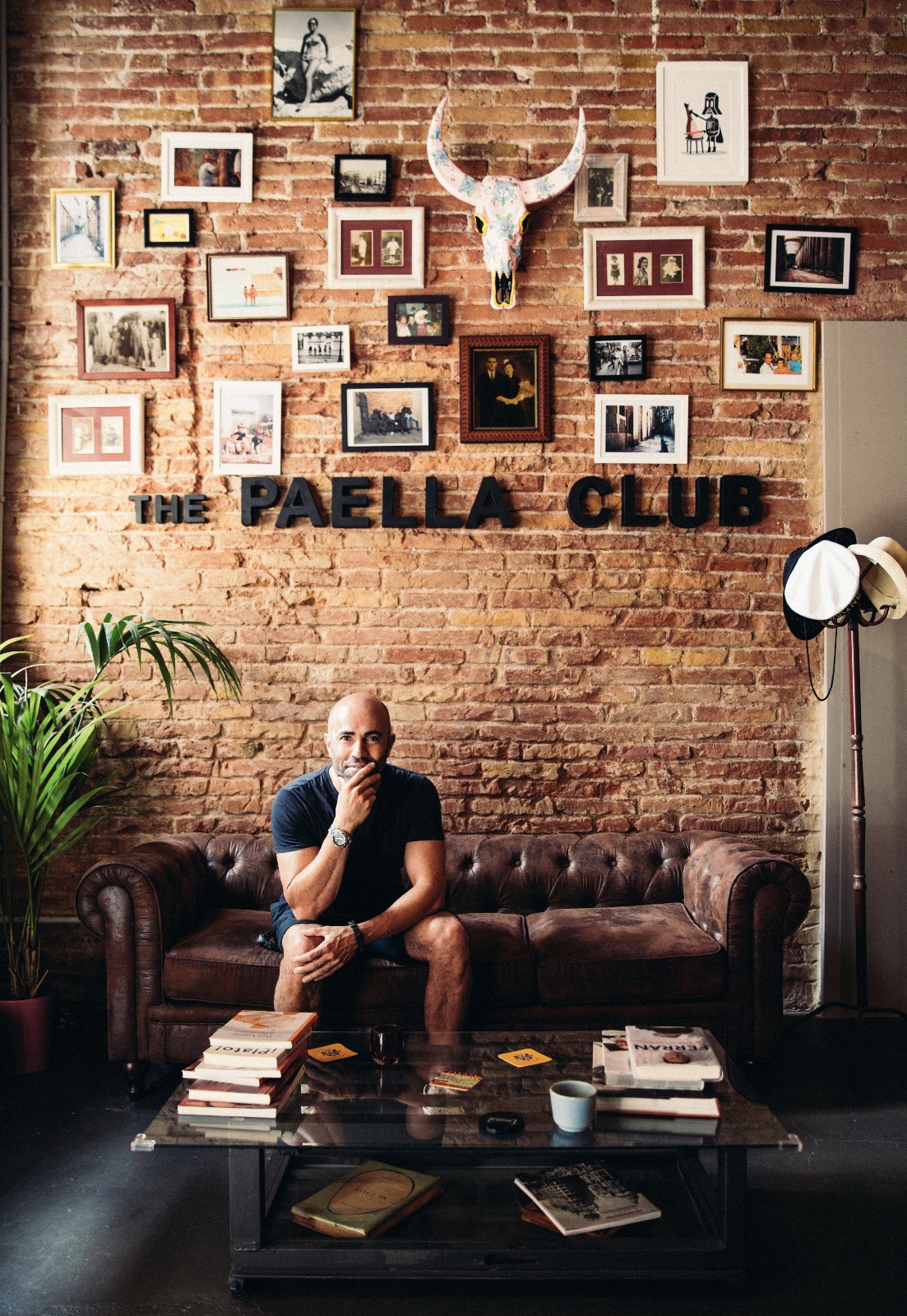 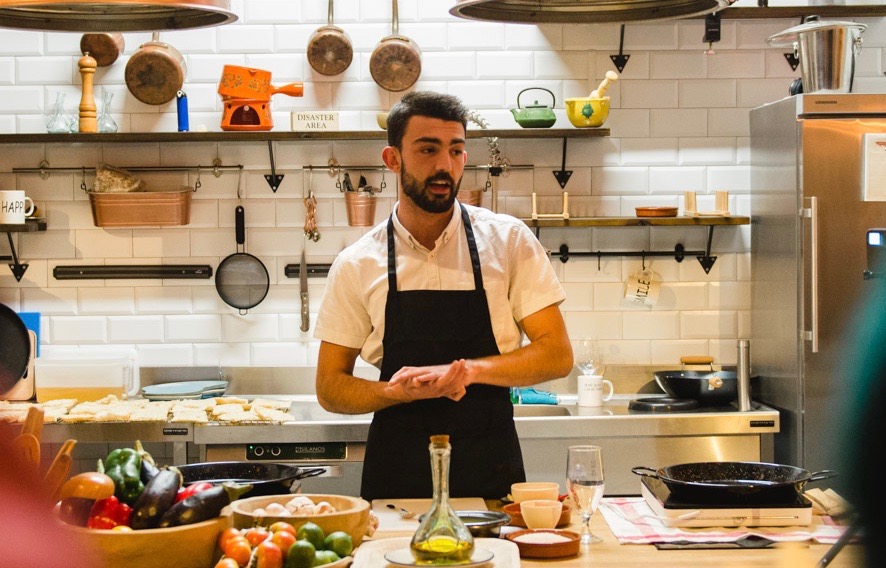 Originally from Canada, Alex combines his Mexican and Spanish roots with a cosmopolitan flair to create his signature spin on classic mediterranean cuisine.

Alex has a deep history in food, and accomplishing much at a young age, starting with being the first North American student accepted to the famous Basque Culinary Centre, where he spent four years honing his craft.

After BCC, Alex accepted a position at the world famous Noma restaurant in Denmark, where he made such an impression over his two years there that led to his role as part of the team which set, coordinated and opened a Noma pop-up experience in Mexico.

After a few noteworthy stops in Barcelona, Alex accepted the lead role with The Paella Club to share his wealth of knowledge and experience to those who enjoy the cooking classes!

Meet our Communications Manager. She uses her strategic savviness to get the word out that there is a cool spot in the heart of Barcelona where travelers from all over come together and share their love for  food, music and wine while submerging in a fun ride through out the Spanish cuisine.

Born and raised in Panama, a country famous for being a place of transit due to its canal, which connects the Atlantic and Pacific ocean, Marina is no stranger to connecting with people from all over the Globe.

Due to its strategic location, Panama’s gastronomy became a place of meet between different seasonings that, mixed with her family’s Spanish roots, awoken in Marina a deep interest in food and how it serves as a bridge for people from different cultures to come together.

She studied Mass Media Communications and then got her Official Master’s degree in Advertising Strategy and Creativity in Barcelona, where she met Alex and Alex and signed in a venture that mixed her two big passions: food and communications. Now she helps spread the love towards the Spanish cuisine and culture to travelers coming from everywhere. 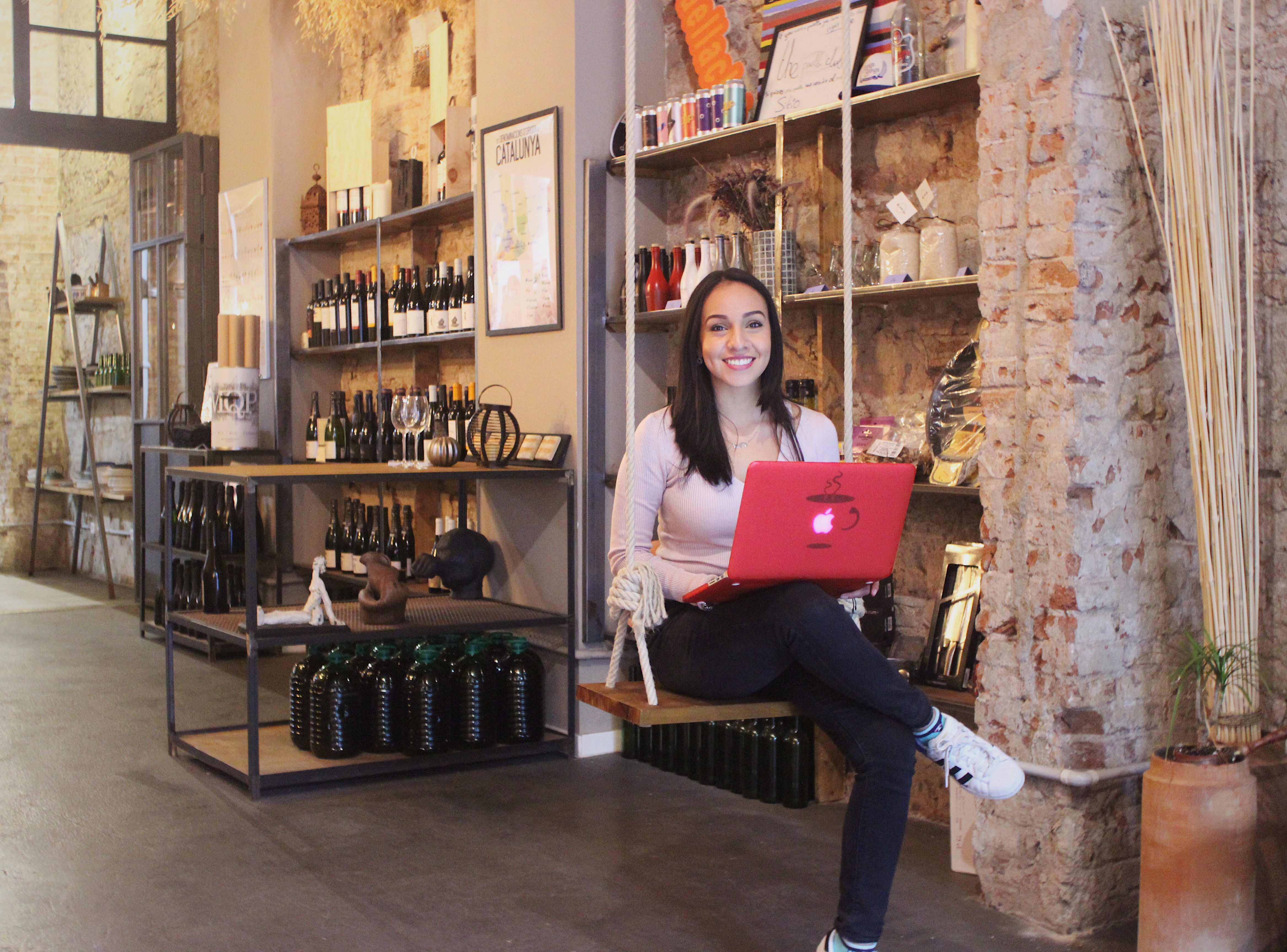 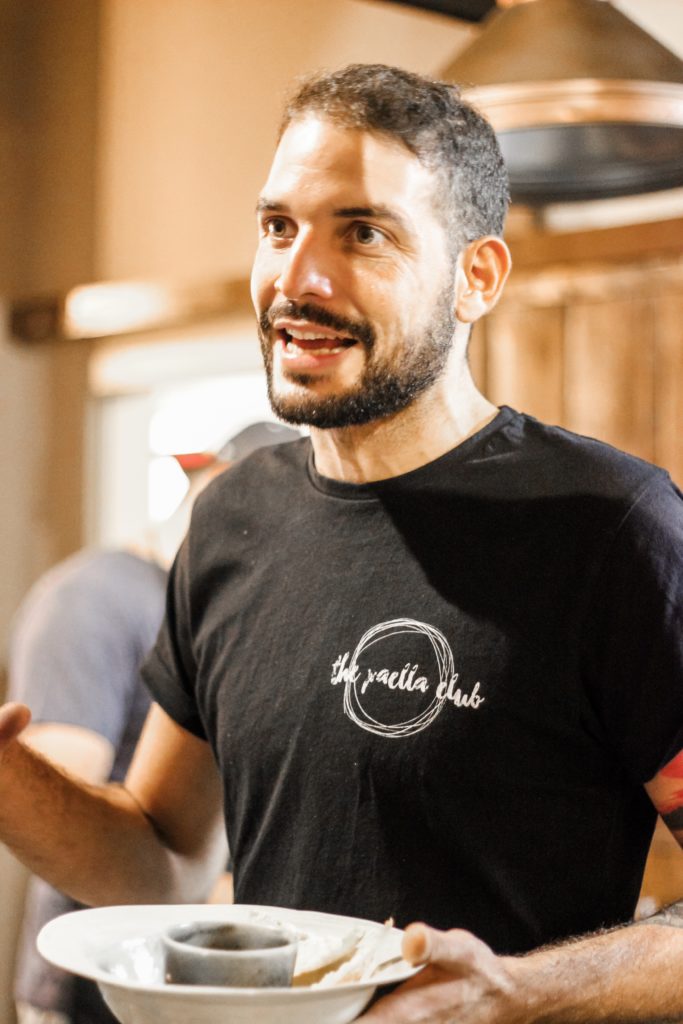 Originally from Nicaragua and Italy, our incredibly well-traveled Erick combines his passion for cuisine with all the insider tricks he has picked up by cooking in kitchens from New York to Madrid and now shares them with a smile to all our TPC Guests.

Erick always knew his place was cooking smiles between the stoves of a kitchen. He studied Professional Culinary Arts in Nicaragua and, after graduating, set his wings to travel the world through its flavors.

He has been cooking everywhere (almost!), from the best kitchens in New York City to touring every corner of Spain to fully master his craft in the Mediterranean cuisine, where he found his heart.

He fell in love with Barcelona during a 10 day trip and ended up staying for 2 years in the ever-sunny city. Here, he met Alex & Alex and joined us in the endeavor of sweeping everyone off their feet with all the flavoring The Paella Club has to offer.

This error message is only visible to WordPress admins


Error: API requests are being delayed for this account. New posts will not be retrieved.

Make sure this account has posts available on instagram.com.